Meat and Sausages according to traditional recipes 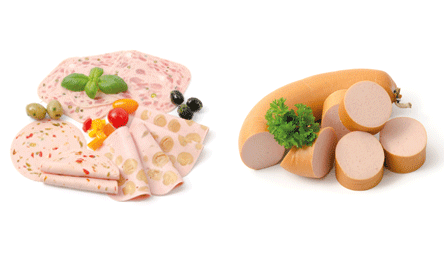 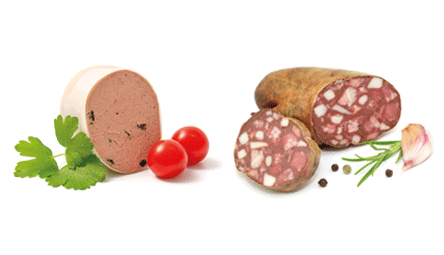 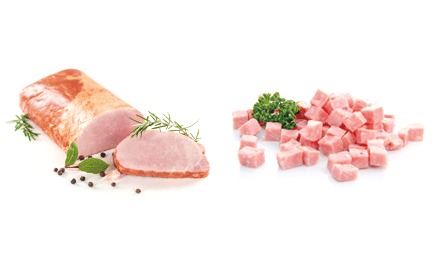 “Traditionally, we make our meat and sausage products handcrafted – with heart, understanding and consistently high quality. A fresh pinch of Hamburg is free on top."